State and energy utility portfolios of efficiency investments have been growing for years, with billions of dollars in total spent annually. However, affordable housing, especially multifamily buildings, has lagged behind as a category in these portfolios.

This yields inequitable outcomes for under-resourced renters and people of color, adding to and exacerbating the burdens they already face. In fact, according to a 2018 national survey commissioned by Energy Efficiency for All, 43 percent of people making less than $40,000 a year say they make sacrifices such as forgoing opportunities in education and healthcare so they can pay for energy. Almost one in five report making a “serious sacrifice.” And three times as many black and twice as many Latinx report making serious sacrifices to afford their utility bills compared to white households.

Since energy used in buildings is a main contributor to carbon pollution that drives climate change, we’re also missing important opportunities to clean the air. As the costs and consequences of the climate crisis mount, they unjustly hit under-resourced communities around the world hardest. 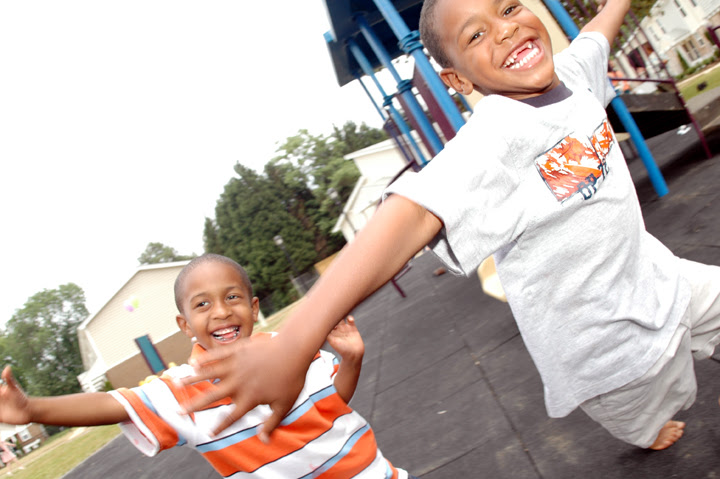 Energy Efficiency for All tackles these injustices by identifying barriers preventing investments and advocating for policy solutions to break through. For example, we educate policymakers and the public about rules promulgated by public utility commissions as well as administrative policy made by state agencies. We also inform activists and allies about changes to federal policy governing important programs such as the Weatherization Assistance Program (WAP) and the Low-Income Home Energy Assistance Program (LIHEAP).

Featured resources on this issue

A Fresh Start for Clean Energy in Virginia

Boosting Energy Efficiency for All Illinoisans

Why Maryland Needs a Goal for Low-Income Energy Efficiency

Unlocking the Value of Community Solar

Solar Empowers Some: The State of Diversity and Inclusion in the Solar Sector in Washington, DC and Baltimore, MD

Poll: Most Would Pay More to Help Others with Energy Bills

Op-ed: A better energy plan for all Virginians

Fact sheet
All resources on this issuearrow_forward