Out of Time: Regulators Must Prevent Utility Shutoffs

This update is cross-posted from the NRDC Expert Blog

The prospect of people across the country losing electric, water, or gas service for non-payment is being compared to a mid-pandemic tidal wave. Yet regulators are about to open the floodgates: As we turn to yet another month in 2020, we can see ahead that an estimated 35 million households across 14 states will no longer have mandatory protections from having their electricity shut off. State utility regulators must act now to prevent low-income and other vulnerable groups from facing additional dire circumstances during the devastating COVID-19 crisis. This includes millions of low-income households in Delaware, Illinois, Texas, North Carolina, Pennsylvania and New Mexico. 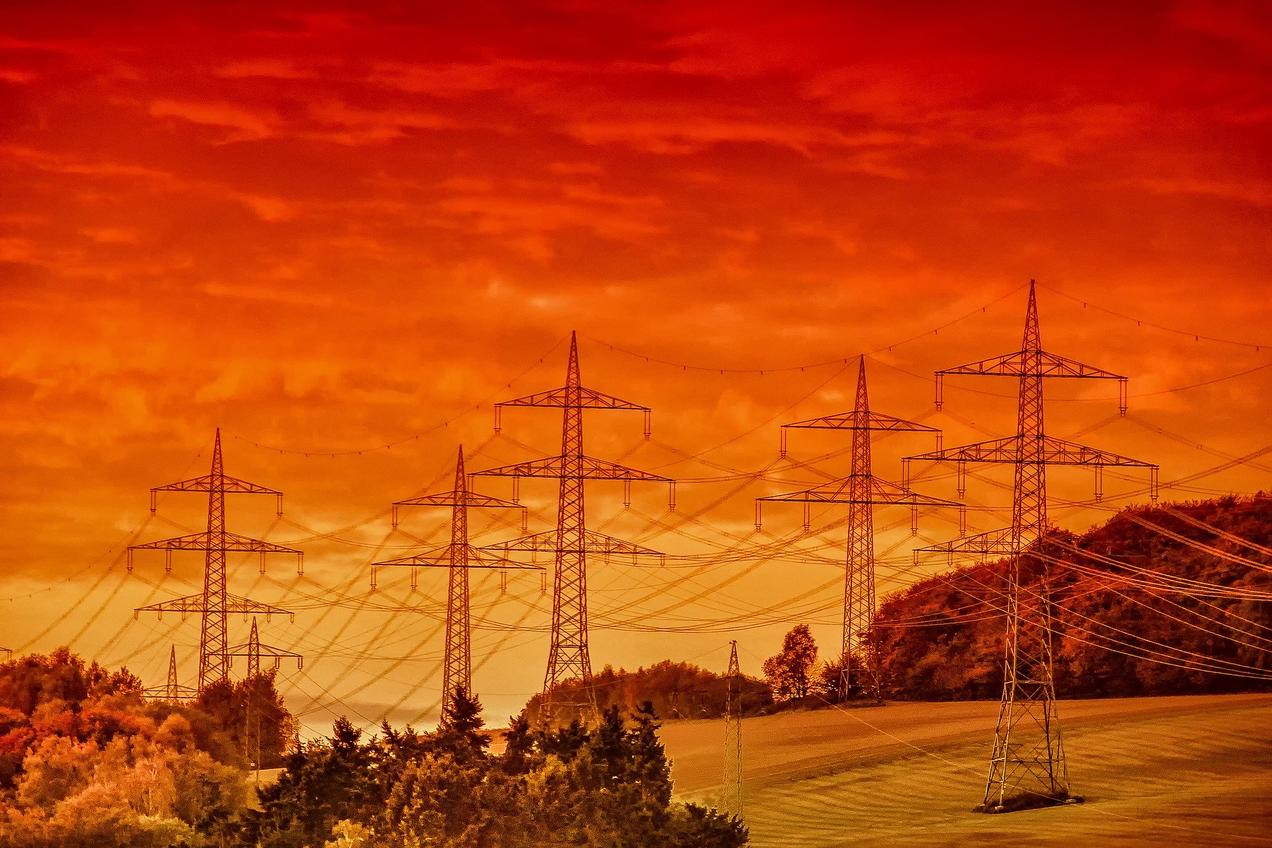 Losing access to electricity, gas, or water can multiply health and economic risks, both directly and indirectly. For example, COVID-19 health precautions such as working remotely, attending school via the internet, or even hand-washing in hot water become impossible, and falling behind on bills can mean having to skip buying groceries, medication, or other necessities in order to be reconnected. These costs and harms are not distributed equally, either: Black and Latino communities already suffering higher rates of infection and death rates due to COVID-19 are at disproportionate risk of utility shutoffs, as well.

What commissioners may not hear

This information, however, rarely reaches regulators, and even more rarely is it communicated by the vulnerable customers themselves. For example, Maryland regulators held a public conference last week to address the grim question of how struggling utility customers can retain service without utilities collapsing under millions of dollars’ worth of bills in arrears. (In some states, as many as one-third of all utility customers are behind on payments.) Despite being a recurring discussion point, the commission apparently did not reach out directly to low-income consumers to participate in the conference. On the other hand, topics included supposed “ideal” or “acceptable” utility disconnection rates of between 1,000 and 2,000 customers per week.

On Monday, the Maryland commission issued an initial decision requiring extended repayment plans with no down payments, and lengthening the moratorium by one month, at which point utilities must provide a 45-day notice before disconnection. One commissioner who rightly questioned the very notion of “ideal” disconnection rates during the proceedings—Michael Richard—abstained, stating that the plan was “woefully inadequate” and that a greater delay on shutoffs would be better for customers, utilities, and state agencies alike.

For Maryland utilities outside the jurisdiction of the public service commission (including, as is the case in many states, most water utilities), shutoff protections are now gone.

While it is crucial to protect consumers from shutoffs as long as warranted by economic and health circumstances, regulators must also raise their sights and look ahead to the need for policy allowing for long-term utility bill debt management and forgiveness for low-income households. This is also where we need leadership now. Perhaps states are counting on utilities receiving more assistance from the federal government to recover costs. They shouldn’t: the last major aid package, the CARES Act, was enacted five long months ago. The funding for energy assistance from that package has gone out to states and is being spent down quickly. And while the U.S. House of Representatives passed a HEROES Act on May 15th, action on it has stalled out in the Senate.

The gap is growing

What’s more, because the poor pay a greater percentage of their income for energy, regulators must prevent these shutoffs in order to avoid worsening our nation’s already crippling economic inequality. As The Week’s managing editor noted in its current issue:

Nearly a third of households are now in arrears on their mortgage or rent, and evictions will soon skyrocket. Yet those who’ve managed to hold onto their jobs are splurging on home improvement. Home Depot notched $38.1 billion in sales in the second quarter of 2020, up 23 percent from the same period last year…The U.S. has long been a land of extreme inequality; the pandemic has merely exacerbated that pre-existing condition.

Others have noted this growing chasm between two economies and the looming wave of evictions. Focusing on utility service is a critical step toward reversing this trend.

Regulators must direct utilities to make use of a greater variety of tools—beyond disconnections—so customers can weather the pandemic and have the capacity to eventually pay off debts. In a previous blog post, we noted exactly how public service commissions can do this through free reconnection, extended arrearage management programs, streamlined eligibility requirements, and increased outreach. Though some have taken these steps, shutoffs are still utilities’ primary cost-management strategy in dozens of states.

Energy Efficiency for All advocacy

NRDC and its partners in the Energy Efficiency for All (EEFA) project are hard at work advocating to regulators for shutoff moratoria and bill assistance measures in Maryland, Missouri, Minnesota, and other states where we work with partners.

As EEFA emphasizes, regulators should also provide low-income households with shock absorbers for future crises by expanding investment in programs to increase the energy efficiency of their homes. Such programs cut utility bills by boosting efficiency of appliances, heating and air conditioning systems, insulation, lighting, and a host of other measures. And that in turn delivers not just short-term relief but long-term economic and climate resilience.

The time for regulators to act is not tomorrow; it’s today. Unless regulators start to recognize the urgent situation at hand, vulnerable communities, especially low-income communities and communities of color, will be forced to face COVID-19 in the dark.